It’s pretty obvious when your computer is already broken, but how do you know when it’s about to break? Even before it falls into a heap and refuses to turn on, or flashes big messages about how your files are now encrypted, you’ll be given multiple hints that something is wrong. Here are the common signs your computer needs repair, sooner rather than later. 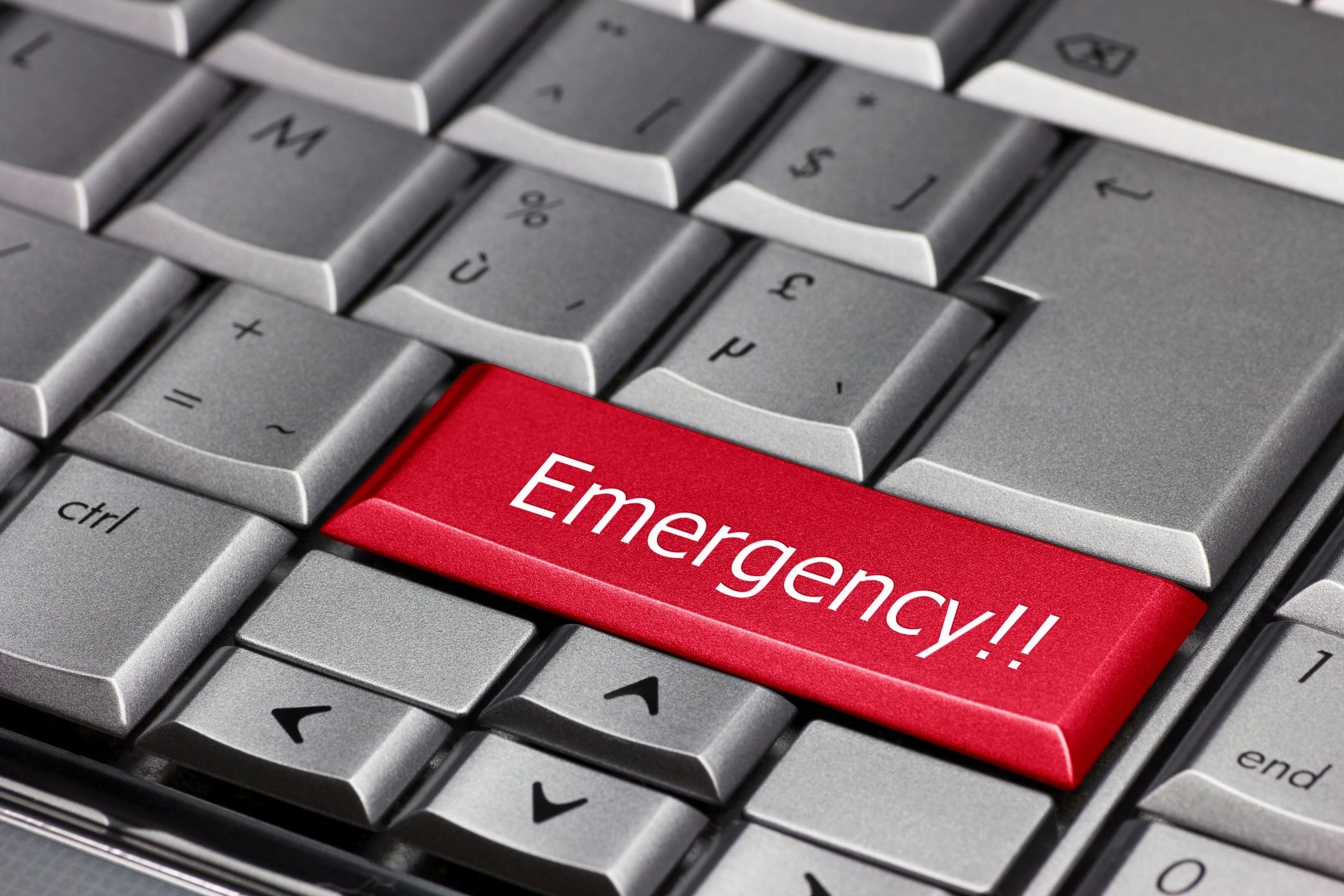 Want to join the discussion?
Feel free to contribute!

Why Spam is a Small Business Nightmare Computer acting up? We can fix it over the internet while you watch!
Scroll to top